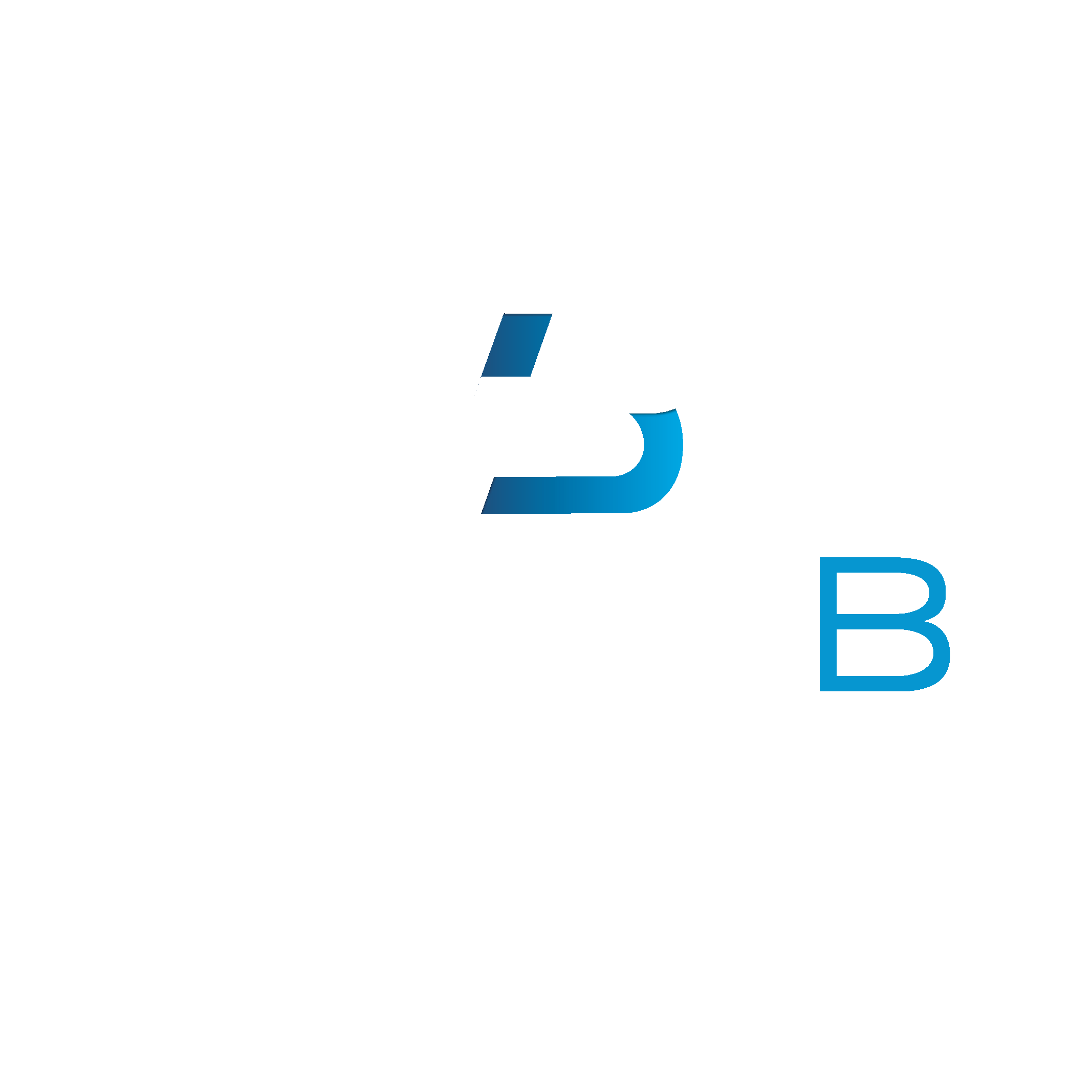 Plan B is a strategic advisory firm specialized in investigation and intelligence to help clients successfully navigate through risk situations, including fraud, legal disputes, reputational risk and political uncertainty.

In the face of uncertainty and complexity, the following are required:

A solid, pragmatic and effective strategy.

A PROFOUND UNDERSTANDING OF MEXICO

Our deep understanding of the Mexican public and private sectors has resulted in the creation of our own databases and extensive contact networks that allow Plan B to go further and faster than others.

Our experience allows us to guide our clients and provide recommendations that allow them to successfully position themselves in front of the authorities, regulators, competitors, customers, suppliers, unions, media and public opinion.

We help our clients execute the correct strategy. This may involve interaction with the authorities, the media and other actors.

During the past 11 years, Plan B has established itself as an expert problem-solving firm, that always operates with total discretion. This has allowed us to work directly with CEOs, majority shareholders and Boards of Directors.

For over 10 years, Plan B has been characterized by its interdisciplinary team, specialized in gathering and analyzing information, cyber intelligence, crisis management, political analysis and strategic communication.

The Plan B team is headed by Dr. Andrés Antonius. Dr. Antonius has held several positions within the Mexican Government, as well as in the private sector and in academia. He was the Global President in the research and business intelligence areas at Kroll, the world's leading risk management company, where he was in charge of sensitive investigations, crisis management and various safety-related issues. As the Undersecretary of Energy, Dr. Antonius was involved in several complex international negotiations with Saudi Arabia, Venezuela and other OPEC members. Formerly, within the Ministry of Agriculture, he participated in the negotiations that lead to the creation of the FTA and the ejido (rural and communal land destined for common purposes) reform. Dr. Antonius has been Director of Strategic Planning and has taught courses in economic theory, game theory and strategy at the Autonomous Technological Institute of Mexico (ITAM). At the Ibero University he lectured on Crisis Management and Political Decision Making within the Political Science and Public Administration degree. He obtained his Bachelor, Master and Doctorate in Economics from Harvard University.